Home Horror The Mario Bava Collection: Volume One
Share on Facebook
Tweet on Twitter
More than a quarter of a century after his death, director Mario Bava remains one of international cinema’s most controversial icons.
Today his influence — marked by stunning visuals, daring sexuality and shocking violence — can still be seen in the works of Martin Scorsese, David Lynch, Tim Burton, Dario Argento and countless others in a legacy that extends far beyond the horror genre.
This collection brings together 5 landmark movies from the first half of Bava’s career — encompassing the original giallo, a bold Viking epic, and his three gothic horror masterpieces — featuring new transfers, original European versions, and exclusive featurettes to create the definitive celebration of one of the most important filmmakers of all time.
Five of Mario Bava’s best films are included in this box set, minus his forays into eroticism, like Blood and Black Lace. Still, the lines between sexual pathos and violence blur in these selections that influenced not only other famed directors of Giallo, such as Dario Argento and Lucio Fulci, but also spawned the American golden age in horror, led by directors such as John Carpenter.
Three black and white films here exemplify Bava’s trademark use of chiaroscuro mixed with suspense-building cinematography first developed in early horror classics like Nosferatu and The Cabinet of Dr. Caligari.
In the Hitchcock-inspired Evil Eye (1963), tourist Nora Davis (Leticia Roman) witnesses a murder but can’t convince police of the crime. Kill Baby Kill! (1966) is the prototype for all little girl-ghost films. Dr. Paul Eswai (Giacomo Rossi-Stuart) is recruited to solve the mystery of Villa Graps, where Baroness Graps (Giana Vivaldi) reanimates her dead daughter, Melissa, by killing innocent villagers.
In Black Sunday (1960), the witch Princess Asa Vajda comes back from the dead to inhabit her look-alike, Katia, both played by Barbara Steele, the original femme fatale to which all brunette vamps, like Soledad Miranda (Vampyros Lesbos) and Elvira, are indebted. 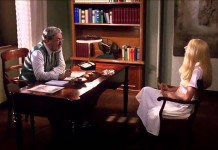 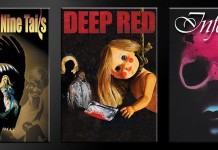 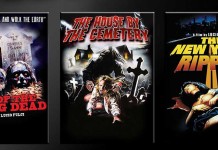 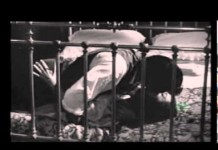 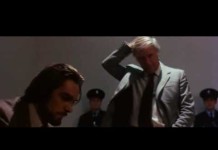